HYPERTECH (project coordinator of MERLON H2020 project) actively participated at the workshop on Local Energy Communities, organised on 15 May 2019 in Brussels by the H2020 projects COMPILE, MERLON, MUSE GRIDS, STORY with the support of the BRIDGE initiative.

On 15 May 2019, the Local Energy Communities Workshop took place in Brussels, Belgium, at VLEVA Auditorium. The event was centered around the implementation of local energy communities around Europe, focusing specifically on the activities of four EU-funded projects: MUSE GRIDS, MERLON, COMPILE and STORY, all supported by the BRIDGE initiative.

Hosted and moderated by Martin Watson, from Prospex Institute, the day was introduced by a keynote speech delivered by Jan Steinkohl, Policy Officer at the European Commission. Participants then heard a brief presentation of the four projects from their coordinators, who shared the challenges encountered and key aspects of success of their work: Andrej Gubina from Compile, Antonis Papanikolaou from HYPERTECH, Alessandra Cuneo from MUSE Grids and Mia Ala-Juusela from STORY. Among the common challenges, the concept of energy community emerged strongly in all presentations.

After a coffee break, a panel discussion saw Leen Peeters from TH!nk-E, Jure Ratej from ETREL, Torsten Knop from Innogy, Brittney Elzarei from The European Association for Storage of Energy and Stanislas d’Hebermont from RES.Coop debating and exchanging views on the role of technology integration in local energy communities. Participants were very involved in the interaction, motivated by the inputs from moderator Martin Watson. Overall, the discussion floated around the importance of having variable renewables entering the system more and more and focusing on affordable technologies with a clear return for consumers, among which energy storage.

In the afternoon, participants were asked to take a more proactive and dynamic role, participating in two out of four roundtables proposed by the event. Technology, regulation, economics, deployment and social acceptance were the four macro-themes that were discussed in each corner, addressing the challenges found in each of these contexts for local energy communities and how to overcome them. Each roundtable was managed by two moderators, each with their own style of brainstorming and interactions, which lay the ground for very interesting exchanges. Moderators then shared the outcomes of the discussions that took place in the two shifts of roundtables that they hosted. 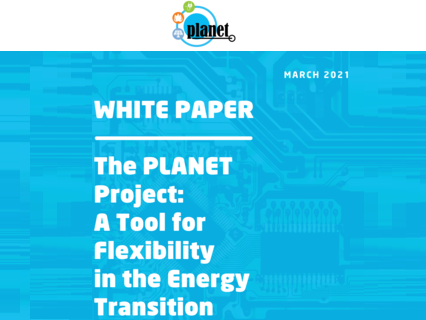 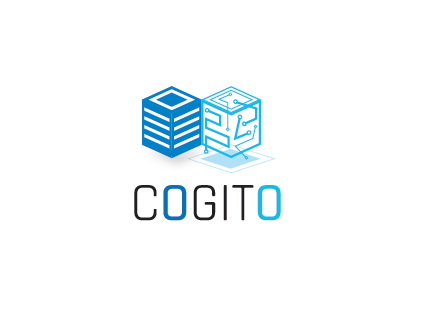 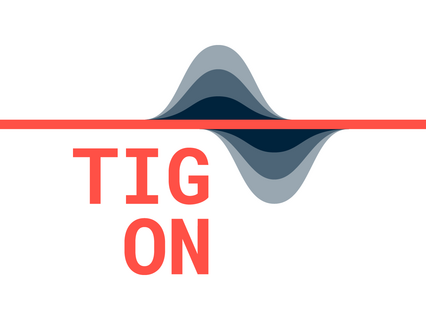 HYPERTECH Energy Labs have been awarded a new R&D contract from the European Commission (Project: TIGON: Towards Intelligent DC-based 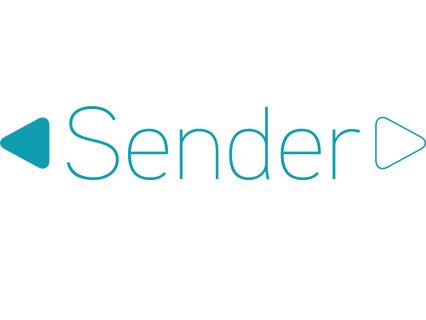 Location3 project - Innovative solutions for the media and entertainment industry

HYPERTECH continuing its long tradition in developing software solutions for the Media and Entertainment Industry, has been recently awar